What does 4K Really Mean? 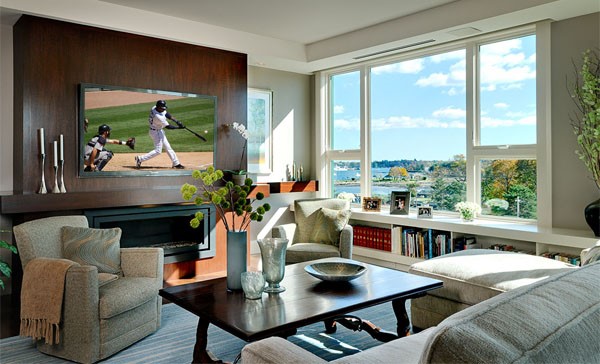 Understanding the difference between HD and UHD 4K

4K is the new TV buzzword. However, unlike 3D which was a bust of sorts, 4K is here to stay.

The other reason it is called 4K, is the total resolution of a 4K TV is actually 4-times greater than your trusty 1080P TV. In specific terms, a 1080P set has about two million total pixels, while a 4K set has over 8 million.

You may also have seen the terms “UHD”. This stands for “Ultra-High Definition”, and means the same thing as 4K.

These new TVs look spectacular. When you watch a video that was produced in 4K on a 4K TV, you could swear it looks real. Color, detail, motion…all of it is superior to 1080P technology. Also, the higher pixel count allows you to sit closer to your TV since you don’t lose picture clarity.

The only current problem with 4K is that there is not a lot of 4K content available. However, more is on its way. Sony is re-mastering many of its movies, including classics, into 4K. Netflix is also starting 4K streaming. DIRECTV recently launched a new satellite specifically for streaming 4K, and some of the newest cameras and video recorders can store your personal video in 4K.

We have already had many successful 4K installations and implementations in the Seacoast. Give us a ring or contact us using the online form, and one of our engineers will come to your house to design a 4K plan for you.
We are here to help you.